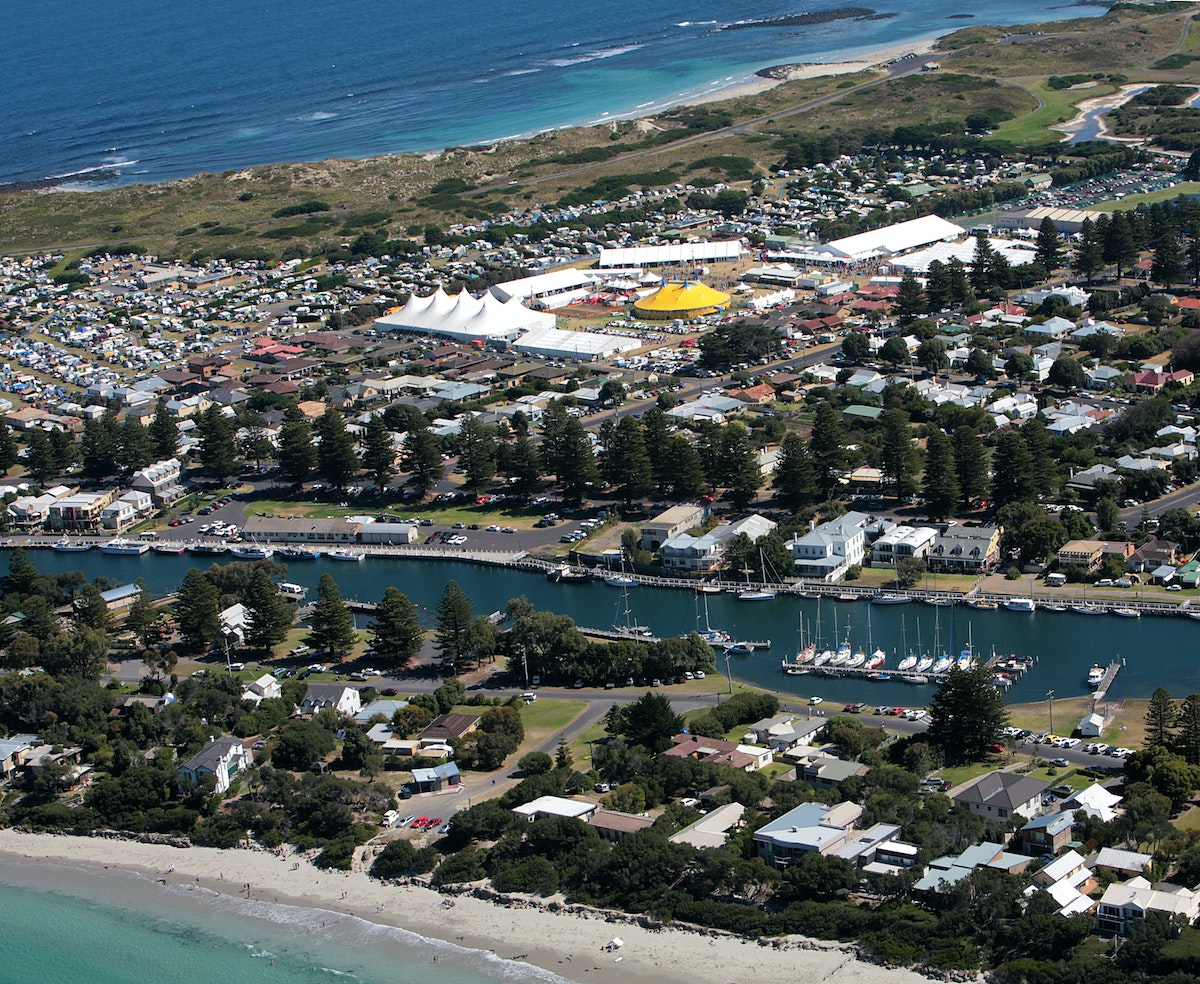 I have fond memories of the Port Fairy Folk Festival and it has played a big part in my life. Now as a photographer documenting the street, arena and acts and as a young lad just enjoying the weekend for what it is, a great music festival. Many of the acts then were on the back of a semi trailer. We would all link arms and dance on the football oval while 'Heel and Toe, Heel and Toe' was instructed over the microphone.

The construction crew which is mainly volunteers does a fantastic job in setting up the festival arena each year. It is a great achievement and event for both the performers and ticket holders alike. A lot of the money raised from the festival goes back into the Port Fairy community supporting different clubs and charities.

One year I went up in a small plane with pilot Neville Bartlett to take some photos of the tents and arena layout. The construction crew would use them the following year as a record of the setup. The wind unexpectedly got very strong from the north and the plane was all over the place. It was very scary to say the least. Neville decided to give the Port Fairy air strip a miss as it is only grass and land at the Warrnambool Aerodrome. I remember saying at the time 'I don't care I just want to get on the ground! He did a fantastic job and we landed safely. His wife then picked us up and took us back to the Folk Festival. That'll be enough flying for one day I thought at the time and I'm sure Neville would have thought the same! Think I'll just have a Guinness and shout Neville one! 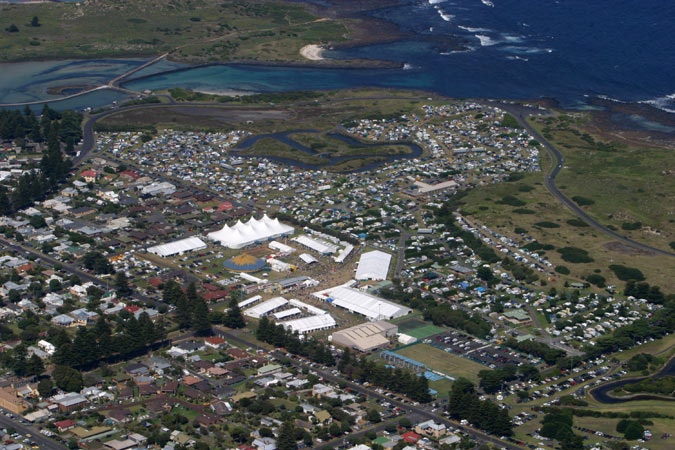 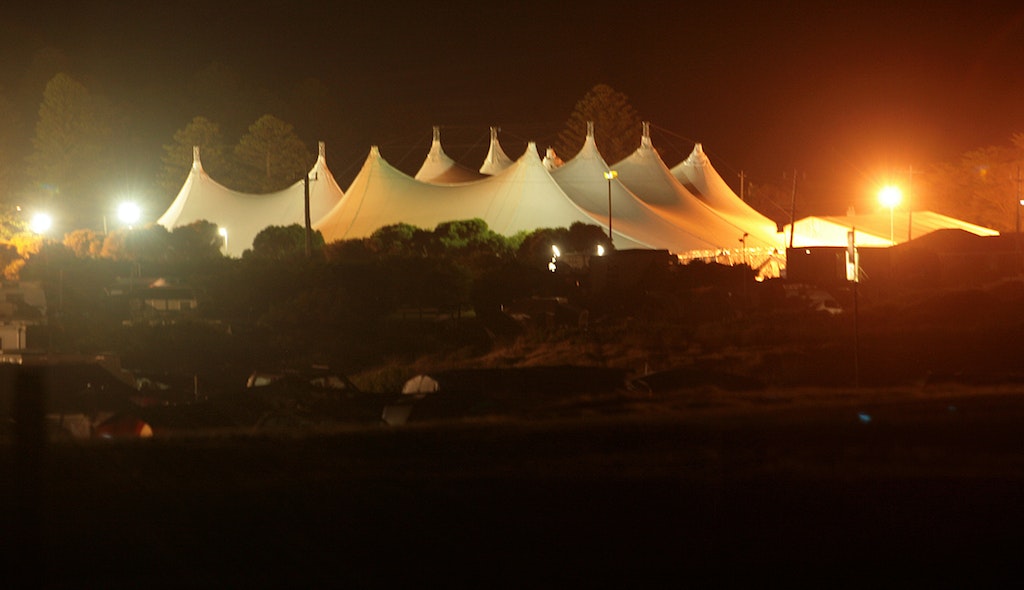 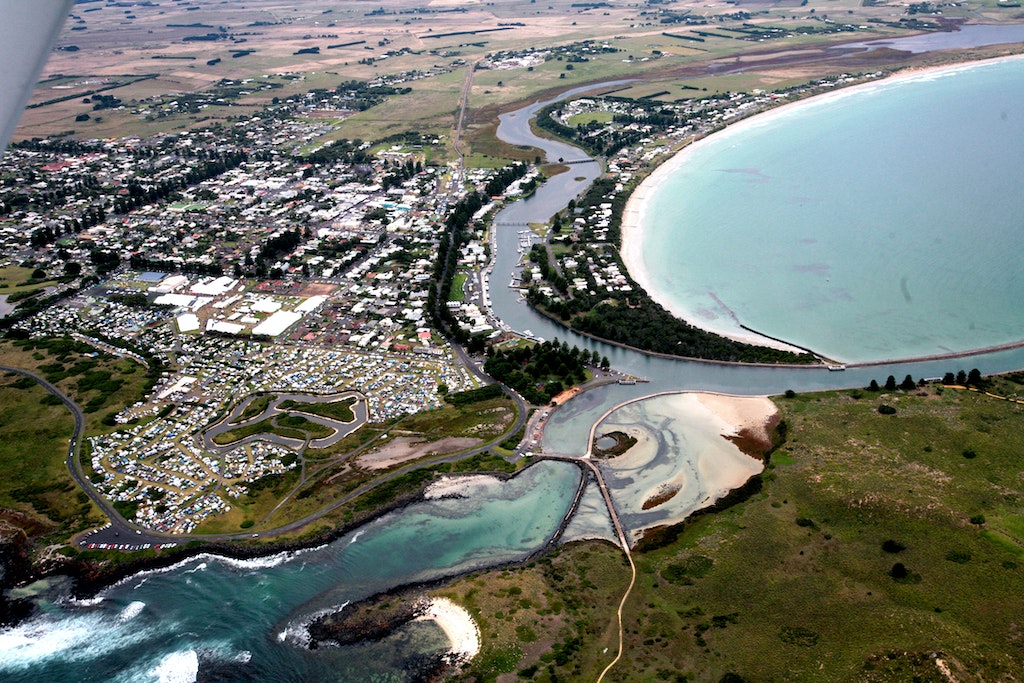 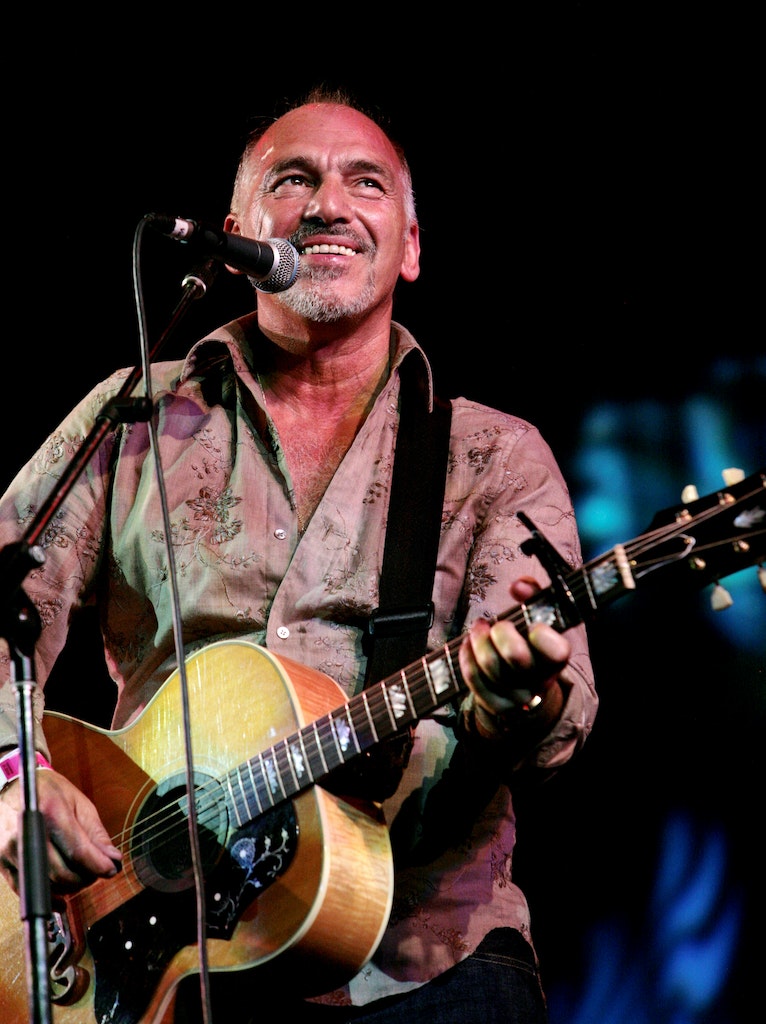 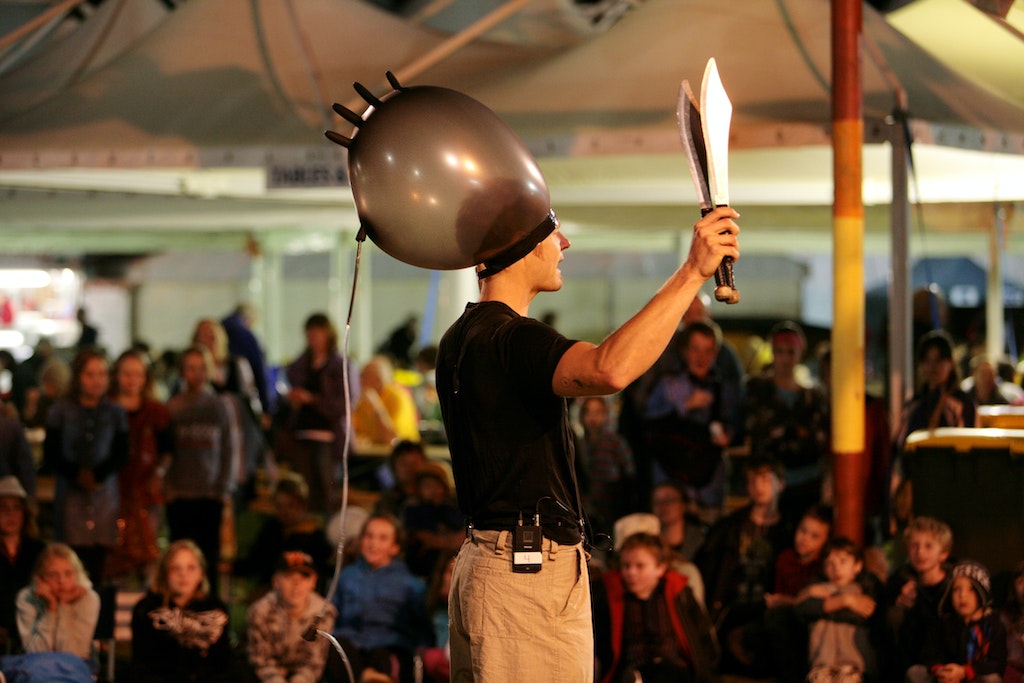 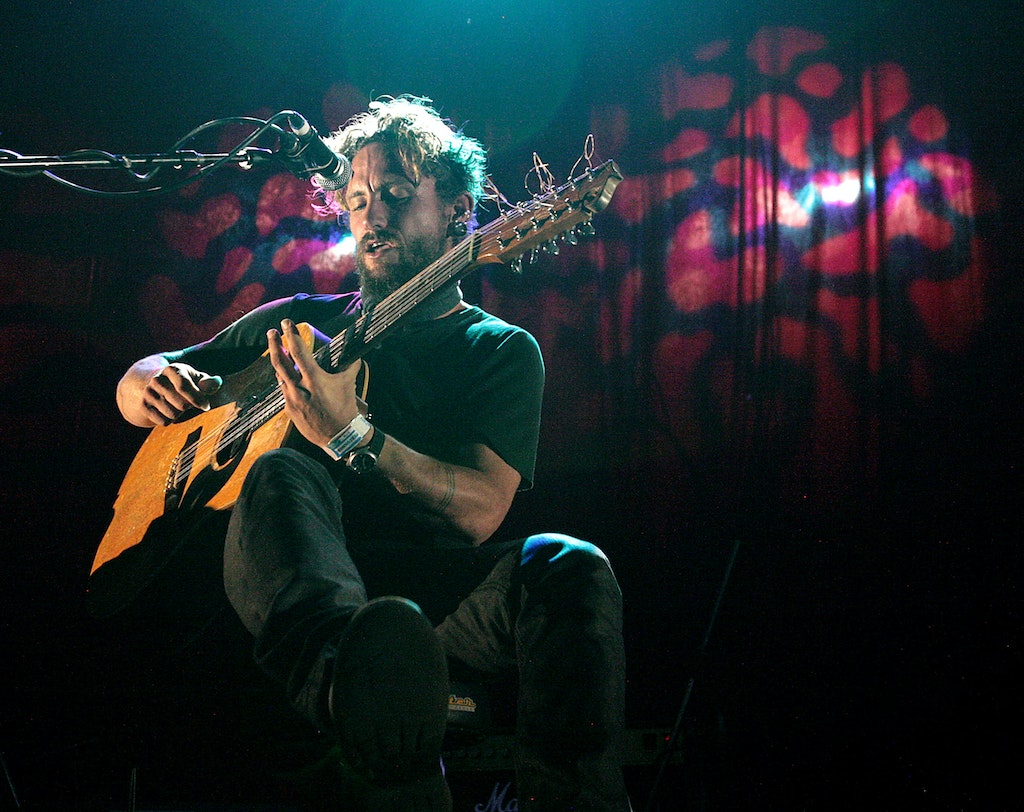 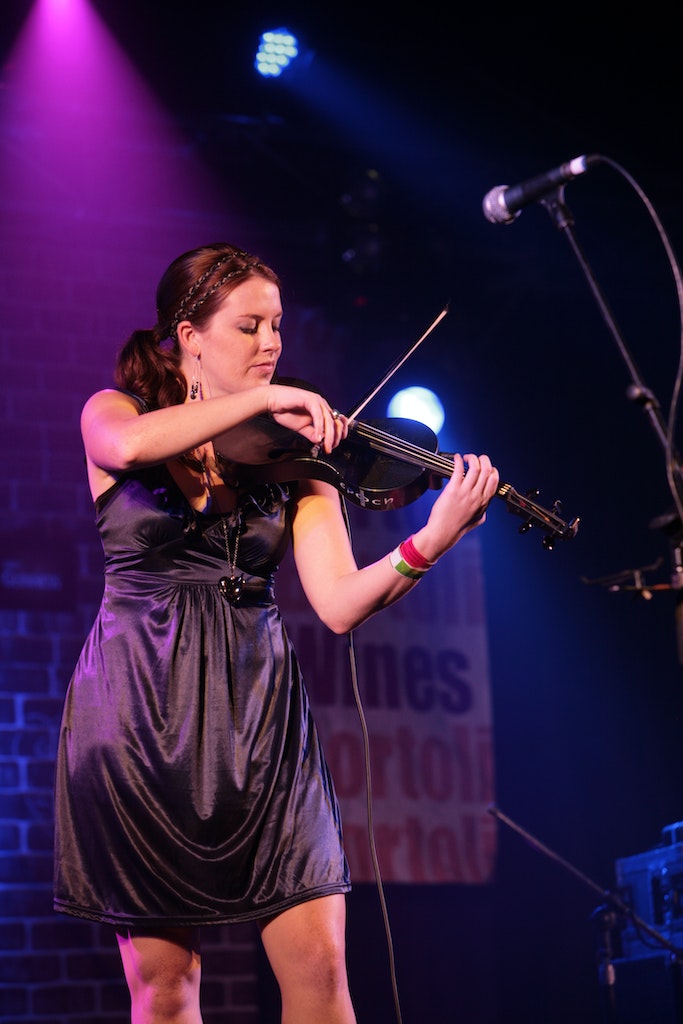